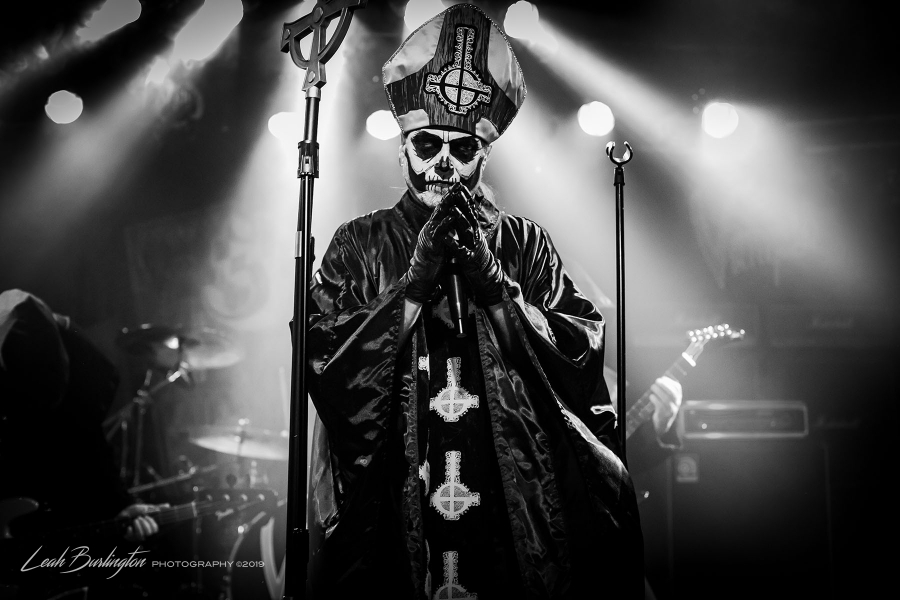 "Paying tribute to the visionary band, it is our mission to invoke the sonic alchemy and imagery of Ghost!"

Hailing from Las Vegas, Nevada - Ghost L.V. proudly pays tribute to one of the most creative bands in modern rock, progressive, and metal.

The band continues to add new songs to their already expansive repertoire.

2022 - Impera (Call Me Little Sunshine, Hunter's Moon, Watcher in the Sky, Spillways, Griftwood, Darkness at the Heart of my Love, Enter Sandman)

Mummy Dust, From the Pinnacle to the Pit, Zenith)

*Special thanks to Willam Cuffey for additional Keyboard contributions

“27” show at the Virgin, Fast Love - the George Michael tribute, Vivid, Kil Jaden, Sinfully Hip, The Deadbeatz, Vegas Gone Country, Hit Squad, Smells Like Nirvana, Monster Zero, The Mudpuppies, Vertigo and Interstellar Genocide - are but a few of the notable original and cover/tribute acts, that Ghost L.V.'s members still perform with or had previously. 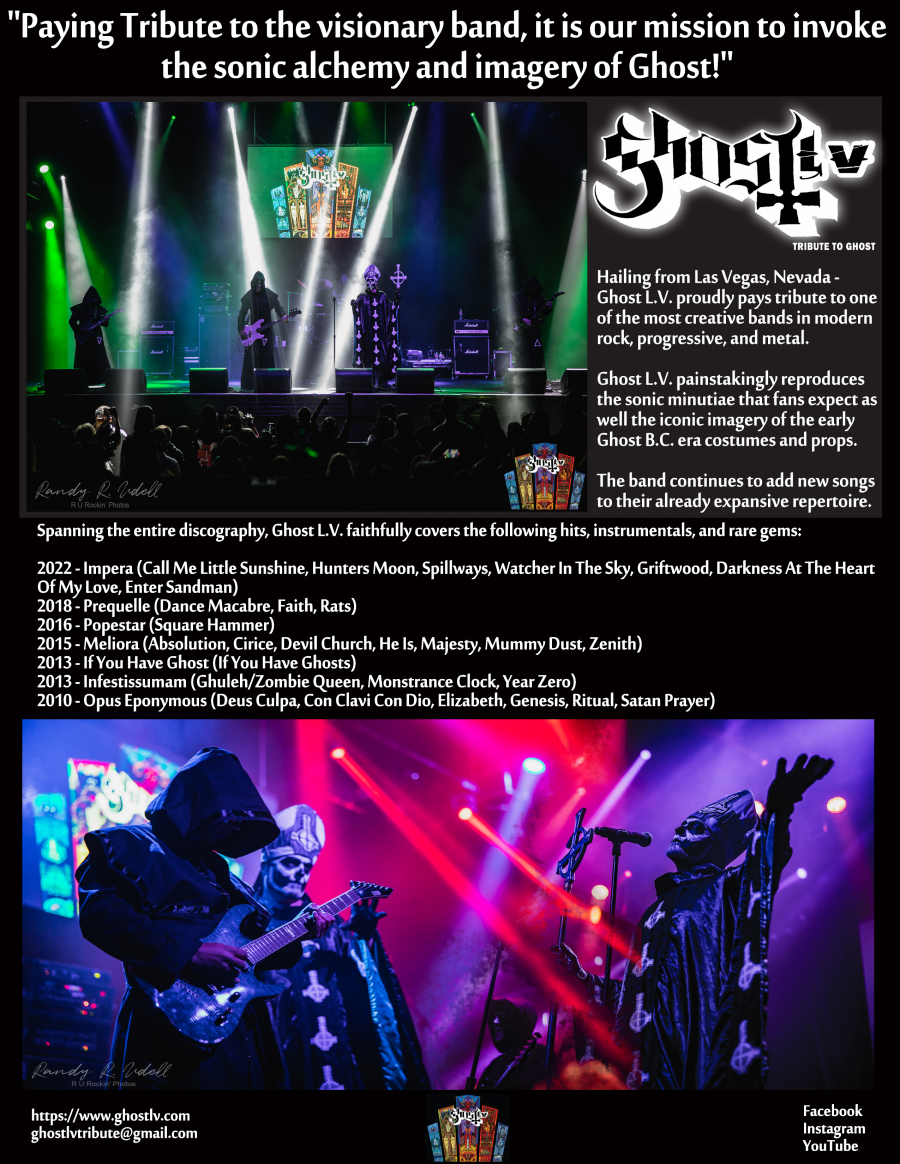 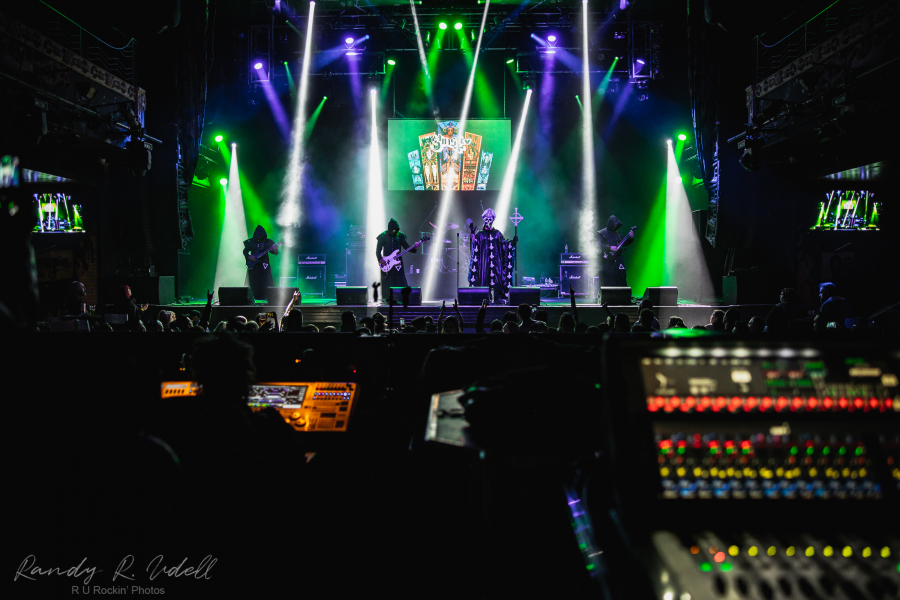 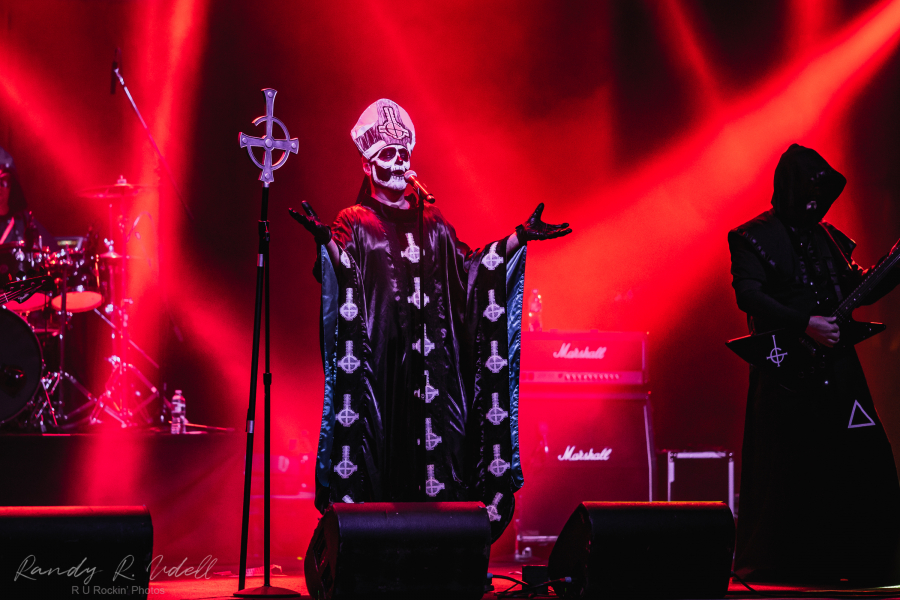 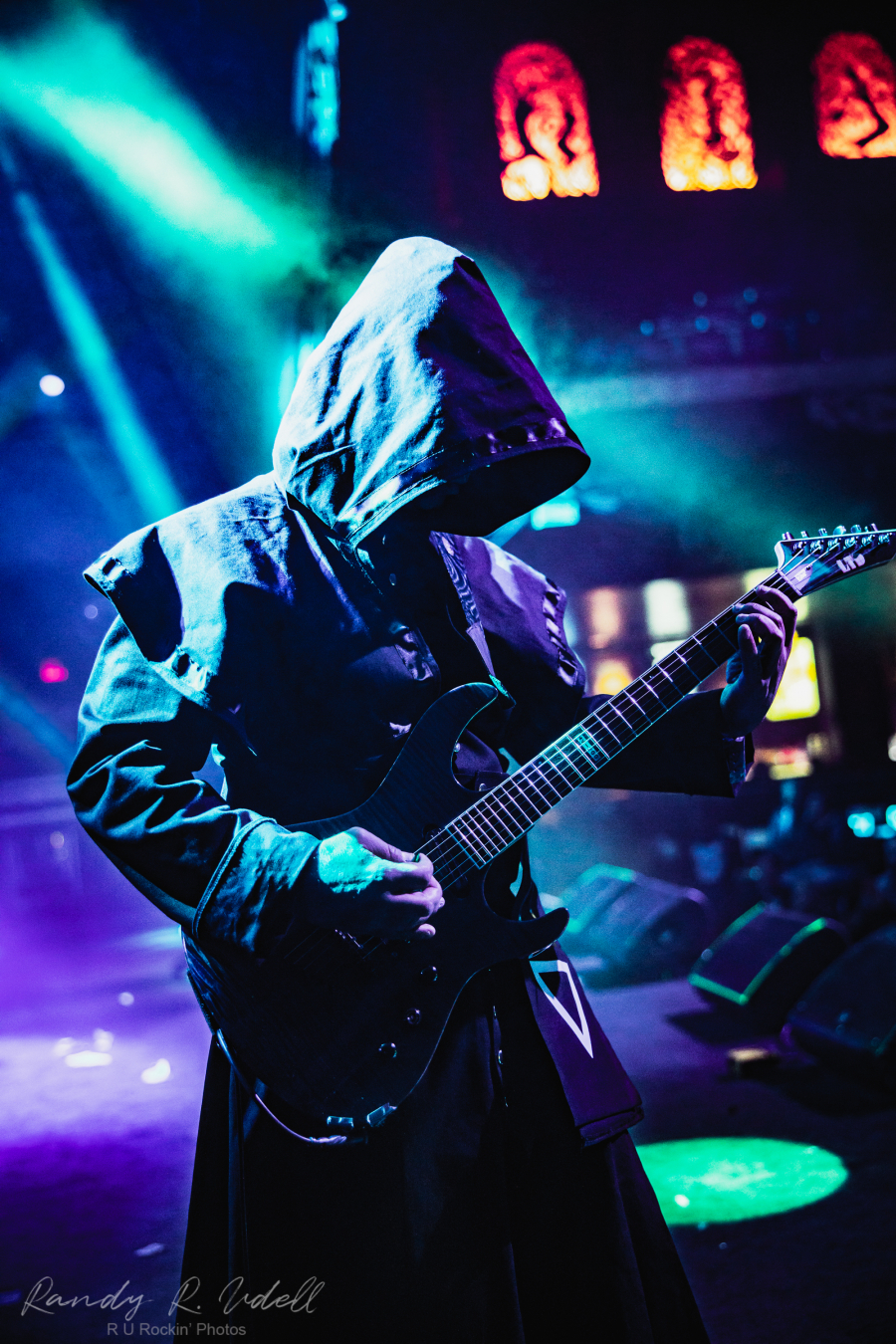 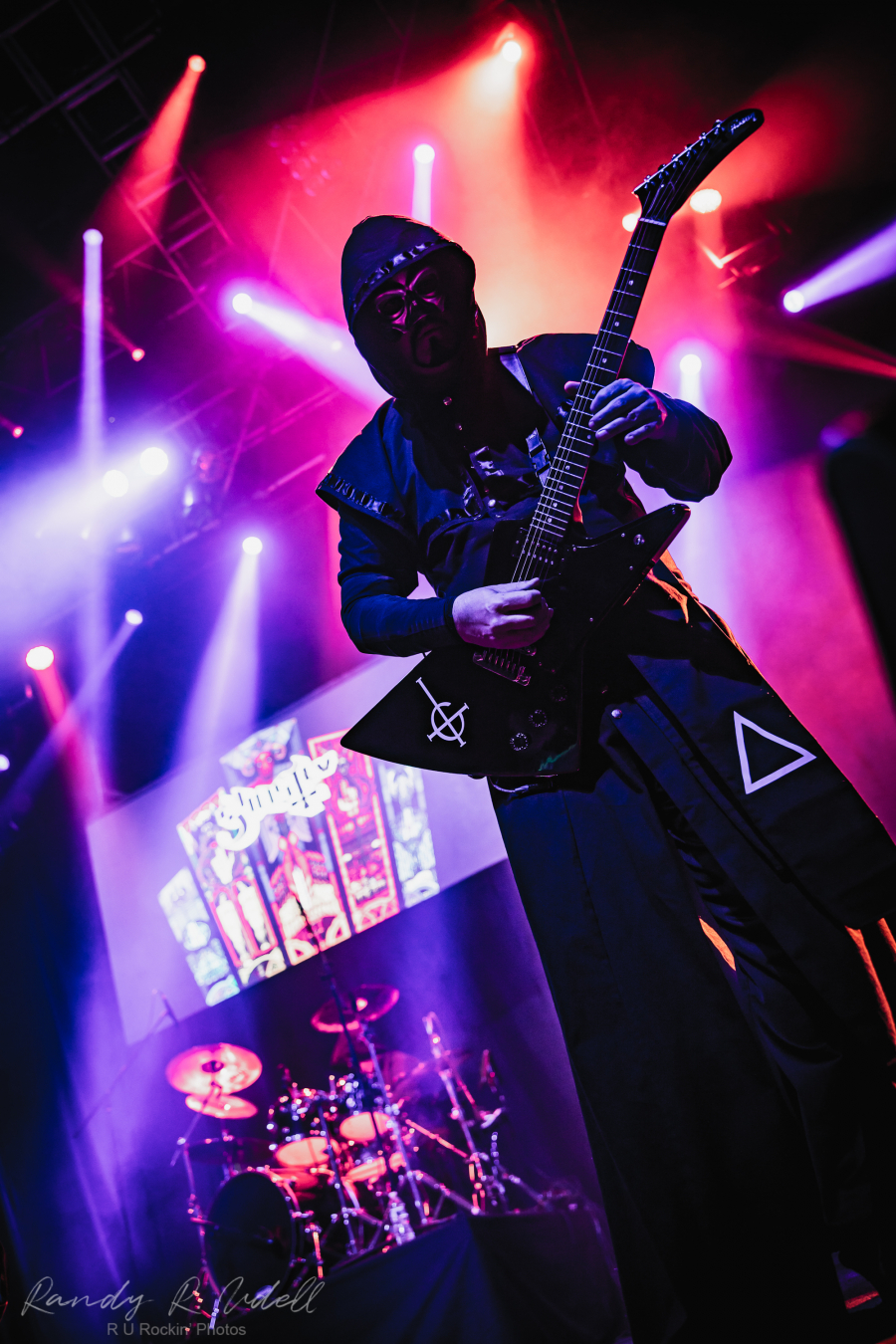 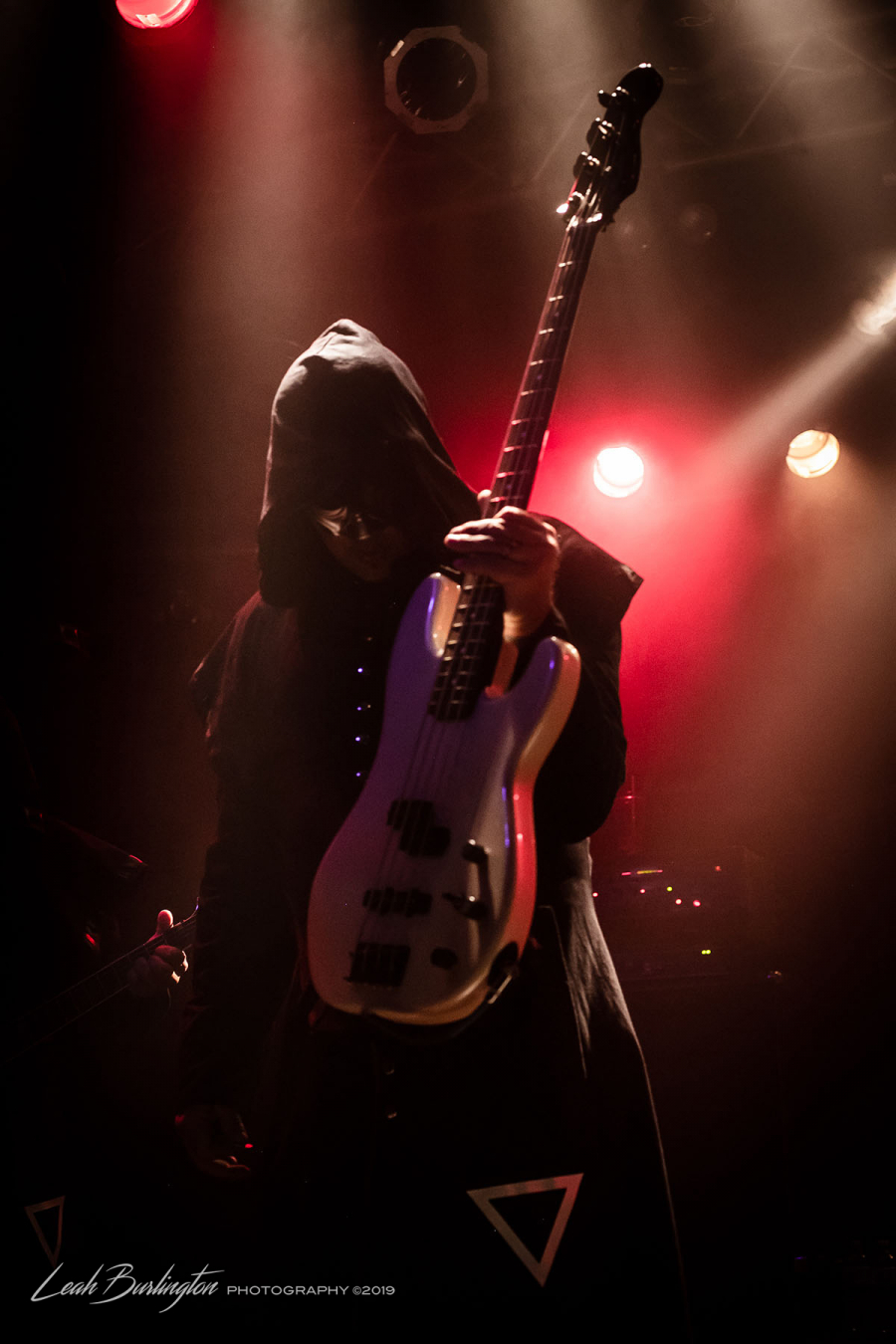 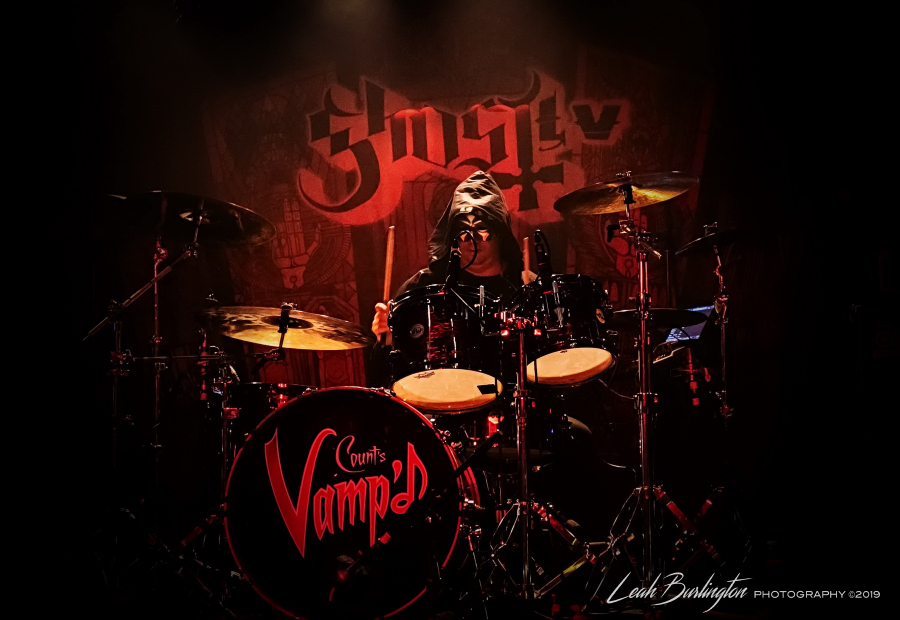 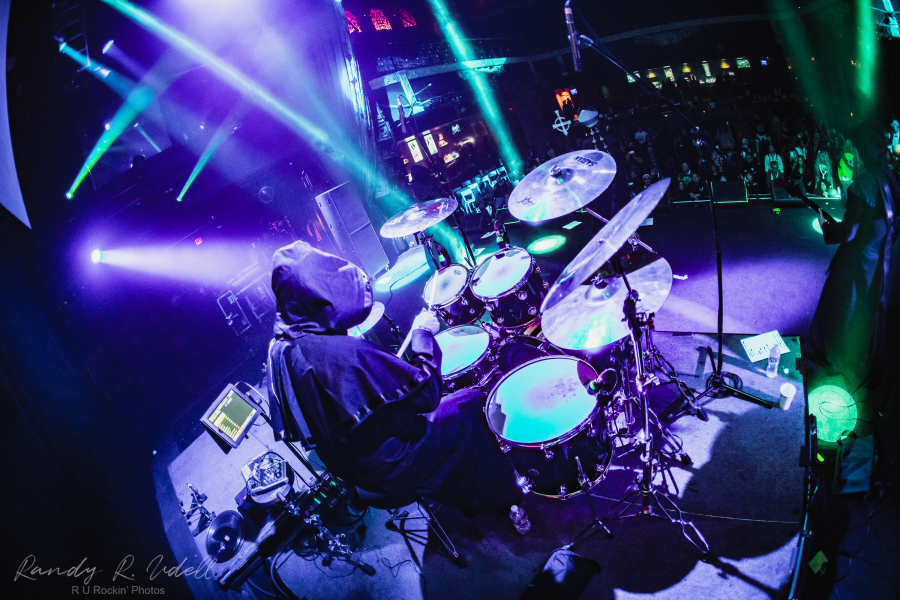 Use the form below to contact Ghost L.V. directly.